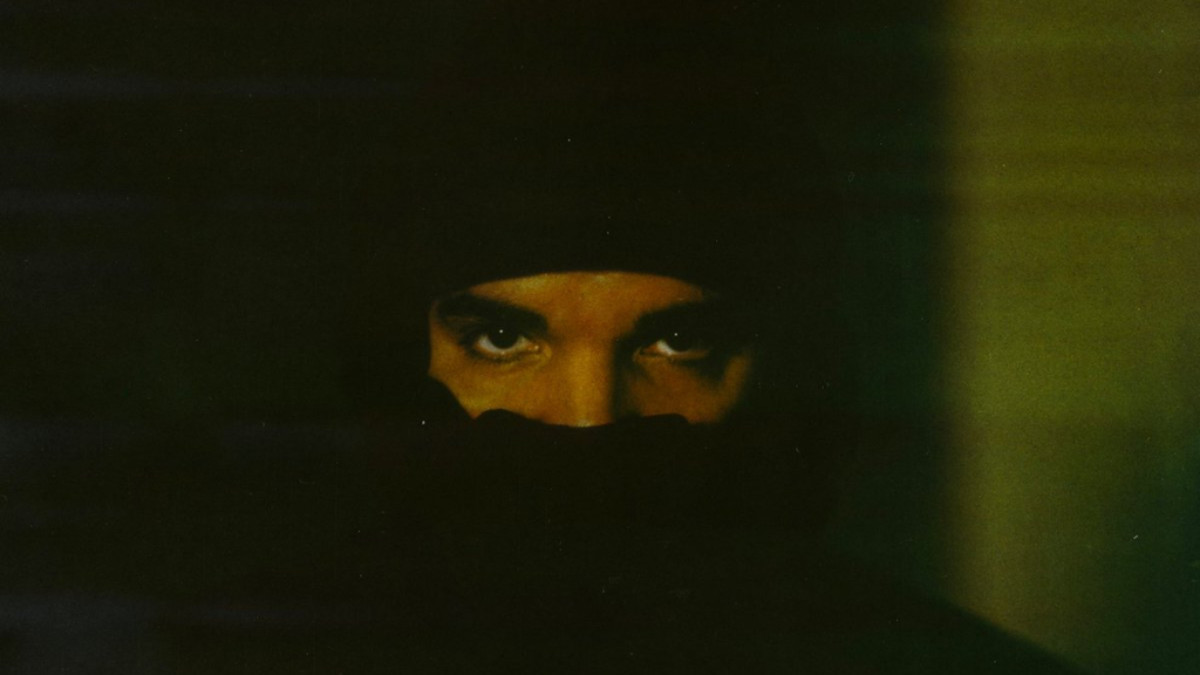 We had been hearing rumors for some time that a new Drake project might be underway; Yesterday, it was the artist himself who used his social-media to confirm its existence and, a few hours later, he decided to drop it, to the delight of everyone.

Drake’s new mixtape is made up of a total of 14 tracks divided, as he himself said, between some already leaked songs, tracks that were prowling around SoundCloud and other creations still unpublished until today. All this accompanied by luxurious collaborations, and we can find such brilliant names as those of Future, Chris Brown or Playboi Carti, among others.

What more could I ask for? Enjoy ‘Dark Lane Demo Tapes’ and put the best rhythm to your weekend!