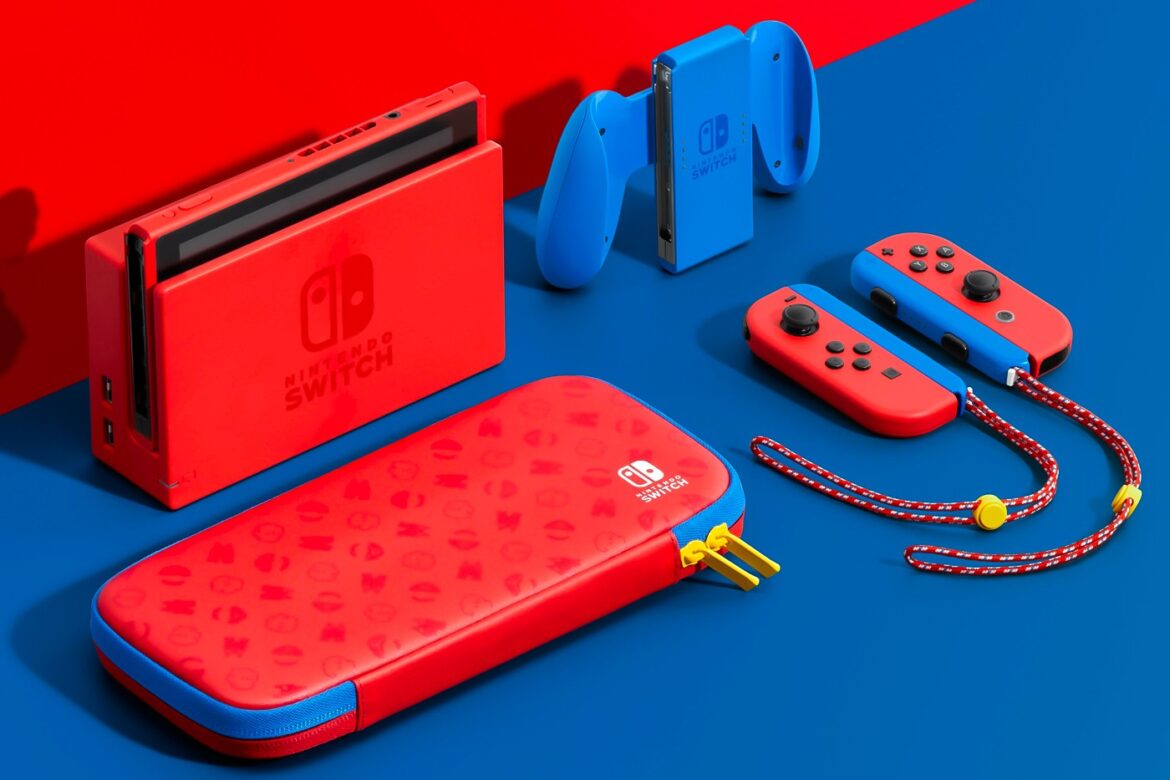 Super Mario Bros are celebrating their 35th anniversary with a special edition Nintendo Switch.
The console comes with the characteristic red and blue tones that Super Mario himself uses.
Nicknamed “Mario Red & Blue“, the Switch’s screen arrives in a red box alongside the joystick. A touch of blue contrasts with the look of the Joy-Con grips and the zippers on the protective cover. The classic character features are further highlighted by the use of black buttons and joysticks, as well as bright yellow on the zippers.

The Nintendo Switch “Mario Red & Blue” is scheduled to launch online on February 12 for € 300 euros.

Jay-Z and Other Big Names Invest in NFT...