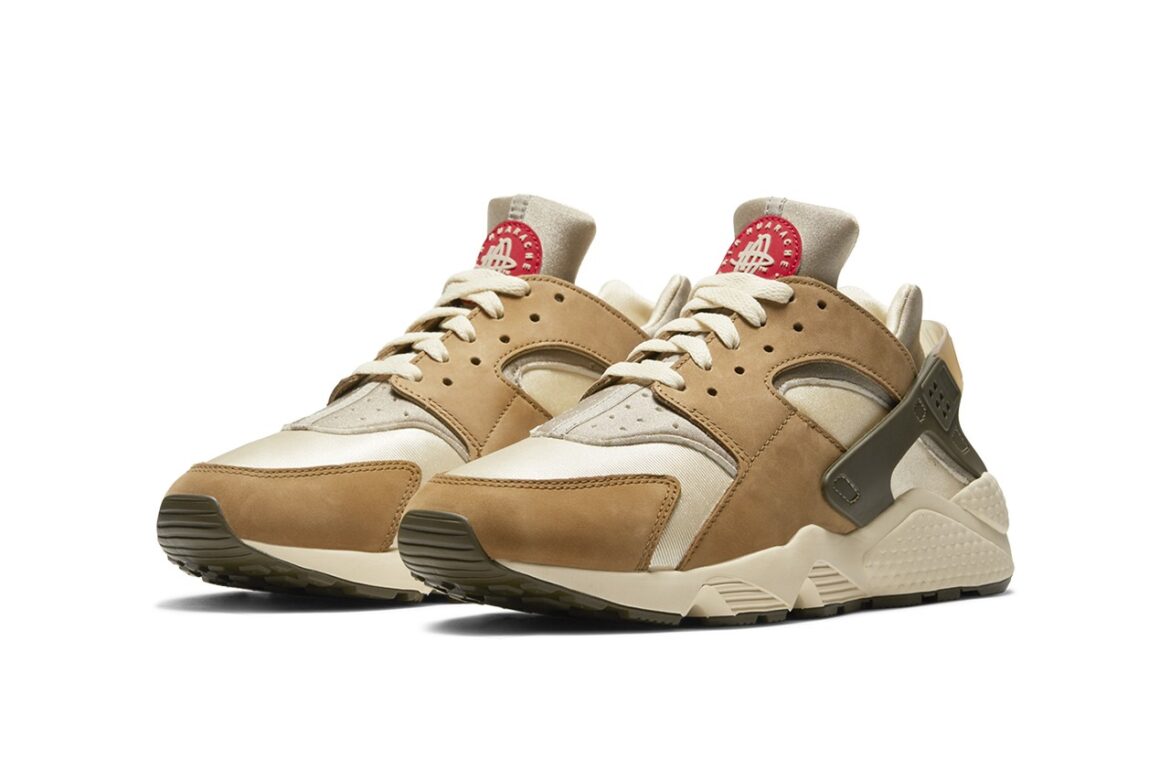 Stüssy and Nike has teamed up once again. This time the choice has fallen on the Huarache silhouette. Inspired by natural landscapes and soft, earthy colors, the ‘Desert Oak’ colorway, one of the two shown, first neutralizes that eclecticism typical of many Huarache.

Cream, brown and olive colors recover the identity of the original launch, produced in the 2000s now 21 years ago, maintaining the original cut of the shoe as well as its details.

The Stüssy x Nike Air Huarache LE ‘Desert Oak’ are estimated to be released February 12, but has yet to be confirmed.

Planet Zabor – A New Comic Series Where Humans are Food