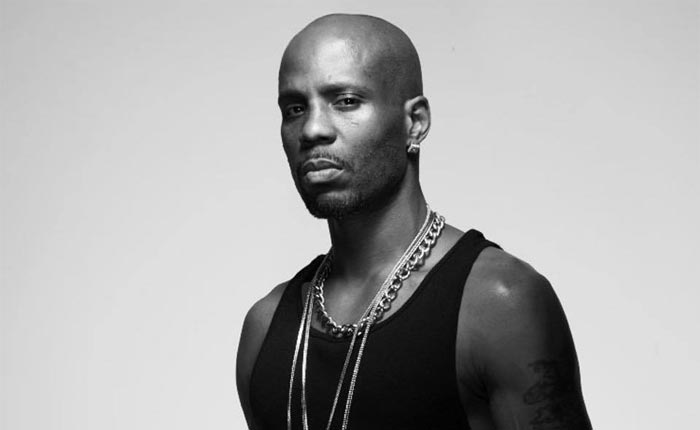 There is no doubt that DMX touched millions of lives with his music, but in this article we will be honouring him with a list of his greatest cinematic performances.

So as a tribute, we have decided to create a list of his best films. We figured that with the loss of the legendary MC / Actor, you might be wanting to watch some of his movies. So here are, in no particular order, our pics of DMX’s best movies!

Hype Williams in his directing debut, the film stars DMX and Nas, alongside Taral Hicks, Method Man, and T-Boz. Ever since they were kids, Sincere (Nas) and Buns (DMX) have lived life close to the edge, doing whatever it takes to survive. As adults, they build up their kingdom of crime on drug dealing and robbery. But Sincere grows weary of the criminal lifestyle and joins a black Muslim religious group. Buns, on the other hand, sinks deeper into criminality and faces serious prison time. The cops offer him a deal, however — assassinate the head of the Muslim group, and he will go free.

Andrzej Bartkowiak in his directorial debut, featuring fight choreography by Corey Yuen, and starring DMX, Jet Li and Aaliyah. It follows a Chinese former police officer travelling to the United States in order to avenge his brother’s death. While on his quest, he falls in love with the daughter of a businessman who has ties with the underworld.

Once again directed by Andrzej Bartkowiak, who was comming straight off the huge success of Romeo Must Die with DMX, a year earlier, making it two back to back huge hits, and starring Steven Seagal and DMX, the film is based on the book of the same name by John Westermann. Steven Seagal stars as maverick Detroit police detective Orin Boyd, whose take-no-prisoners approach to domestic terrorism gets him booted downtown to the city’s toughest precinct. Multi-Platinum hip hop star DMX stars as the powerful and mysterious crime lord Latrell Walker, whose dicey connections and seemingly unlimited cash make him everyone’s target. Together the two men take on a conspiracy that reaches all the way through the ranks to the heart of the precinct.

Directed by Ernest R. Dickerson, Never Die Alone is based on the novel of the same name, written by Donald Goines. We follow a ruthless drug lord, King David (DMX), who returns to New York City to start over after years out on the West Coast. When David is fatally stabbed and left in the street, a writer named Paul (David Arquette) discovers him and takes him to the hospital. After David is pronounced dead, Paul finds out that the criminal has left him his personal belongings, including audio recordings of his life story. As Paul listens to the tapes, he hears about David’s violent and troubled past.

This is the third time in 3 years Andrzej Bartkowiak directed DMX. And the dream-duo added Jet Li, to try to spark the magic from Romeo Must Die in 2000. After Anthony (DMX) steals priceless diamonds, the rightful owner kidnaps his daughter in a bid to get them back. Determined to save her, Anthony teams up with a highly-skilled Taiwanese policeman (Jet Li)