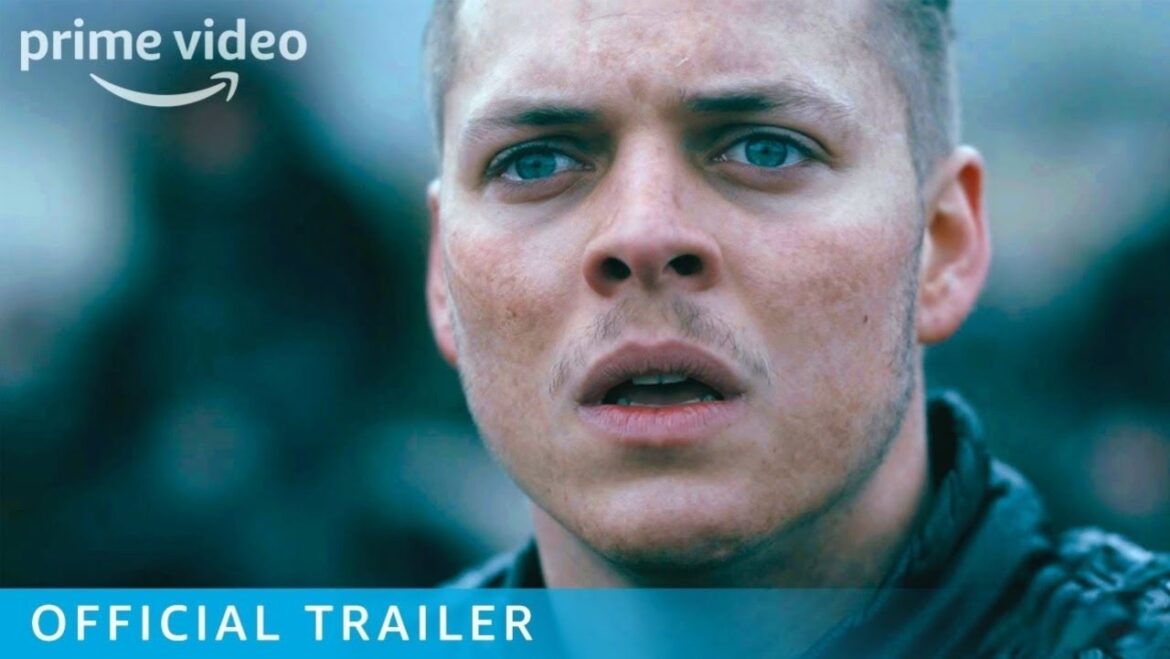 The last 10 episodes of the hugely popular hit series final season will premiere on Amazon Prime on December 30, bringing the series up to 20 episodes in total. It will then be aired on the History Channel, where the series originated.

Michael Hirst created the series, which aired for the first time back in 2013 and has become one of the most succesful shows ever produced by the History Channel.

Check out the final trailer below and stay tuned to overstandard for more updates.