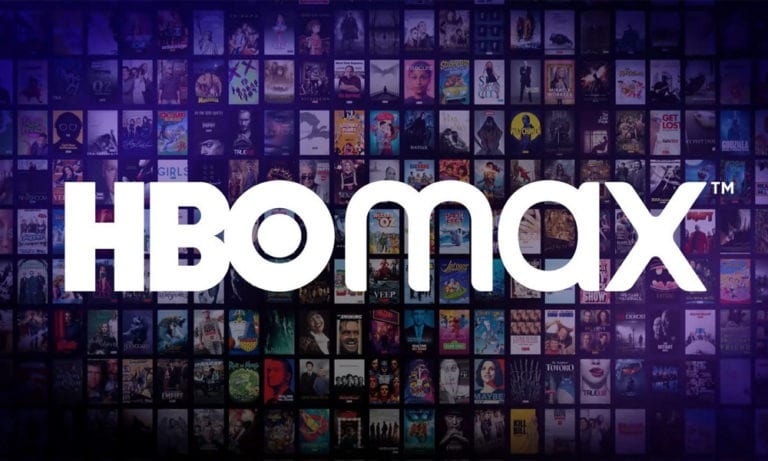 If you love streaming series and movies you got something to look forward to.

Director of HBO Max Global, Andy Forsell, recently said in a press release that they plan to expand HBO Max to South America and Europe.

This means that around summer 2021, the streaming service HBO Nordic will be upgraded to HBO Max, which is currently only available in America. The news comes in the wake of the media giant Warner Bros announcement that in 2021 it will be possible to stream premiere films on HBO Max at the same time as they are shown in cinemas.

The long-awaited reunion episode of the legendary series ‘Friends‘ will also be streamed on HBO Max. HBO states that the upgrade will double the number of movies and series available in Europe.

The Story of OG McSkillet