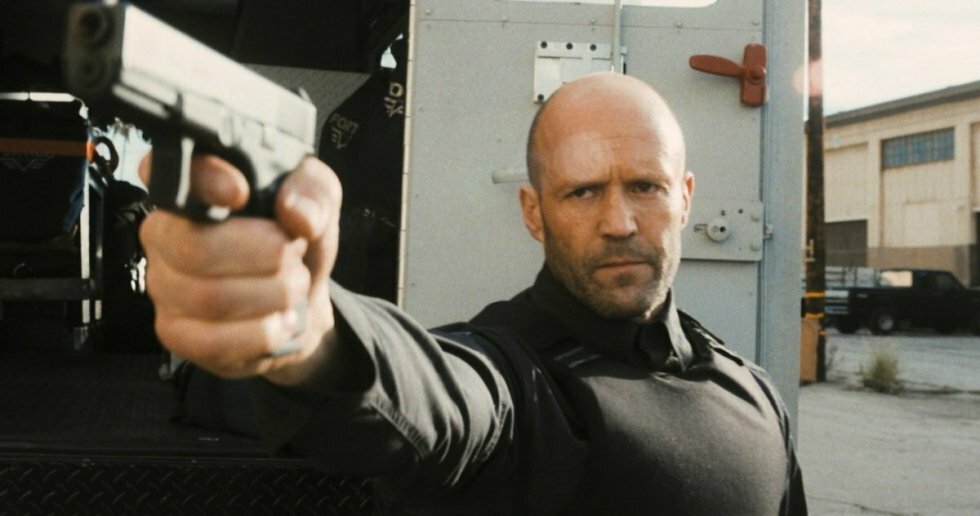 Guy Ritchie is a master at making crime stories come to life on the big screen, and while he has dibbled and dabbled in other genres with King Arthur and Aladdin, among others, he returned to the crime genre with The Gentlemen in 2019.

Now he is back with more heat, and he’s bringing none other than mister action himself, Jason Statham with him! The two has a great dynamic when working together. You might call them the English version of Tarantino and Samuel L. Jackson. They first worked together in the cult 1998 hit “Lock, Stock and Two Smoking Barrels,” followed by the films “Snatch” and “Revolver.

Their newest film is called “Wrath of Man“, and follows the mythical and secret character, H, who is a bit of a go-to guy in the shady shops, and helps move illegal money back and forth in the Los Angeles subway, while being on a revenge quest after the people who killed his son.

The inspiration and idea for the film is based on the French movie Le Convoyeur from 2004.