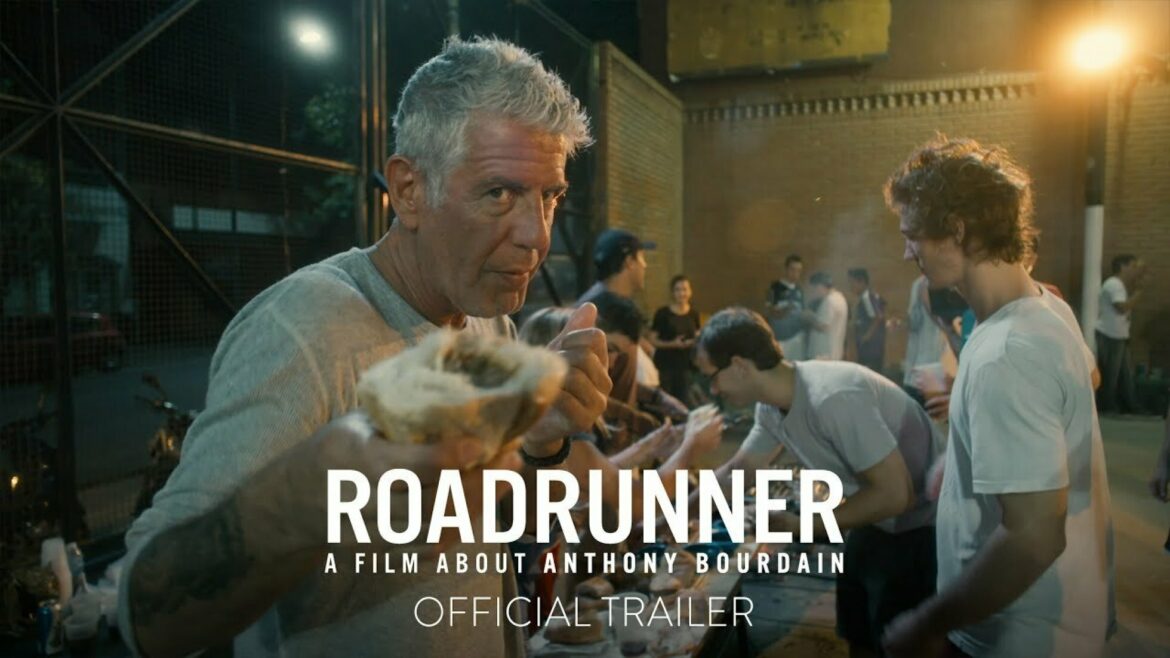 Focus Features has released the first trailer for the much anticipated documentary “Road Runner“, which gives us an in depth look into the life of the late Anthony Bourdain.

It’s directed by Morgan Neville, who an Oscar for his documentary 20 Feet from Stardom.

Through a series of emotional archive footage, the documentary shows how an anonymous chef became a world-renowned cultural icon.