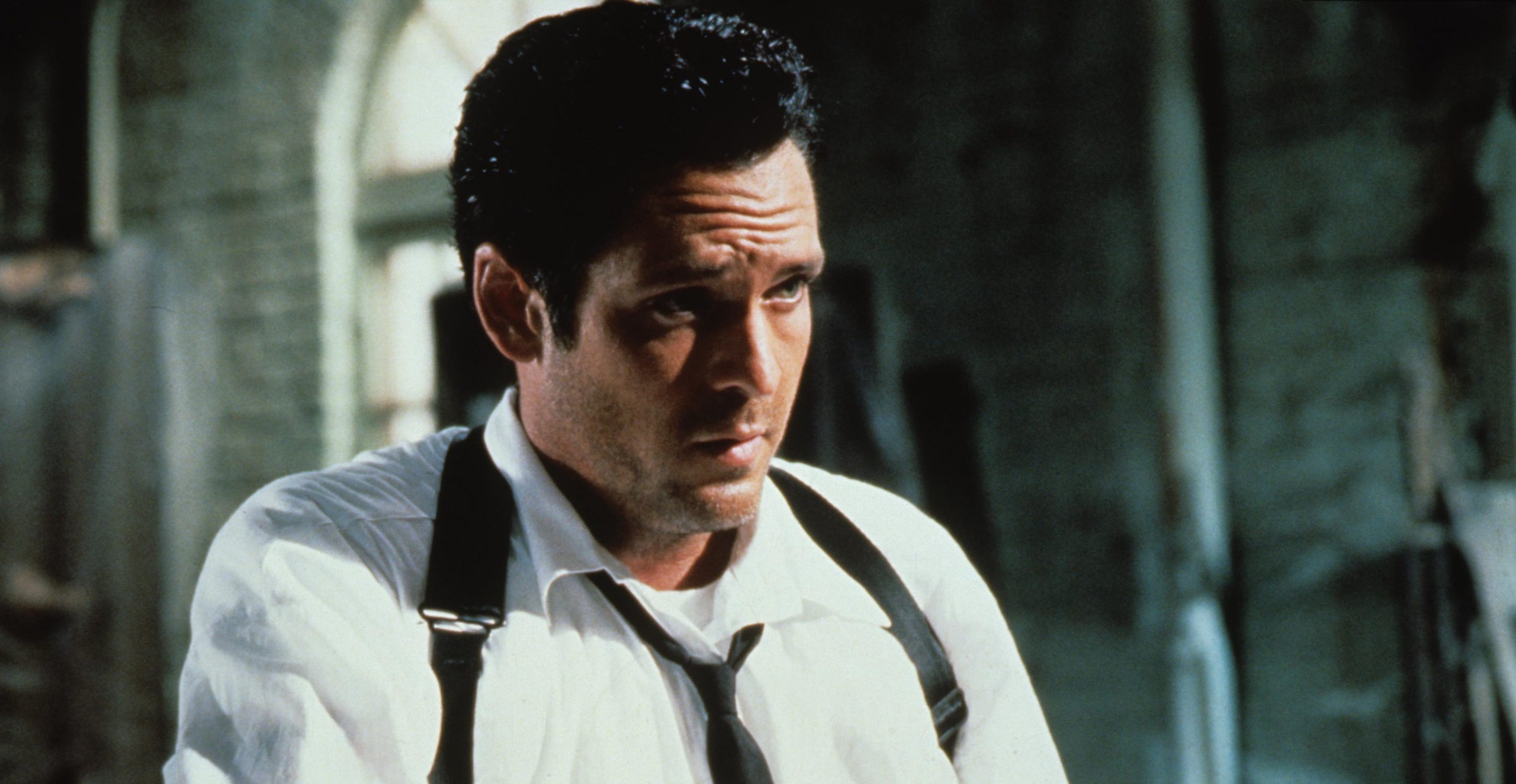 Throughout his career, Quentin Tarantino has aired some ideas about potential projects.

Now the ‘Vega Brothers’ movie can join the list of cool concepts, along with the third installment of the ‘Kill Bill’ movies and the R-rated ‘Star Trek’ that we will probably never see (but you are allowed to dream!).

‘Vega Brothers’ is based on the fact that Michael Madsen’s character Blonde aka Vic Vega from ‘Reservoir Dogs’ and John Travolta’s Vincent Vega have… you guessed it! Same last name.

And Tarantino had a vision that could tie the two characters together:

“We were supposed to be criminals in Amsterdam,” Madsen told The Hollywood Reporter. “The movie should start with the release of us (the Vega brothers, ed) in each of our states. And then we had to go to Amsterdam and open a club ‘.

However, the savvy viewer will probably remember that the endings of ‘Reservoir Dogs’ and ‘Pulp Fiction’ immediately make it a little difficult for the two characters to meet. The small problem Tarantino had two solutions to:

The first option was to let ‘Vega Brothers’ take place before ‘Resevoir Dogs’ and ‘Pulp Fiction’. But despite modern rejuvenation technology (which enchanted Martin Scorsese’s ‘The Irishman’), it would be both difficult and expensive to make the two actors look like someone around 35 again.

“Quentin had come up with an idea that in reality it would be Vic and Vincent’s twin brothers who meet after the death of their brothers. It was a bit complicated, but once Quentin starts telling, it’s pretty easy to just join it. “

Tricky – but by letting the twin brothers take over the tale, it would of course make sense that Travolta and Madsen have become a day and a year older.