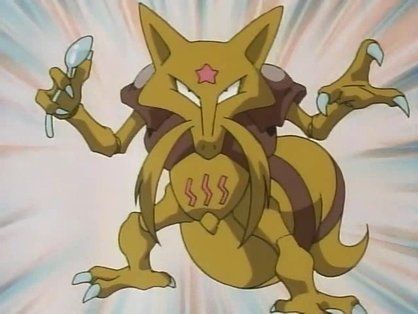 To complete the entire collection of cards from the first original Pokémon saga, 151 different Pokémon are required. And if you’re a collector, there is sure to be one card that will always be impossible to get. This is Kadabra, the psychic-type Pokémon whose card was withdrawn from the market in 2000, after Nintendo received a lawsuit from Uri Geller claiming that the company had used his likeness, since Geller is known for his spoon-bending abilities, just like Kadabra.

Two decades later, the renowned illusionist is asking for forgiveness and regretting his past actions against the Japanese company. Geller says he is “truly sorry” and Nintendo can include the creature in future Pokémon releases.

Geller has written directly to the director of Nintendo, aware of all that involves altering the Pokémon universe for one of the most loyal fan bases in the anime universe.