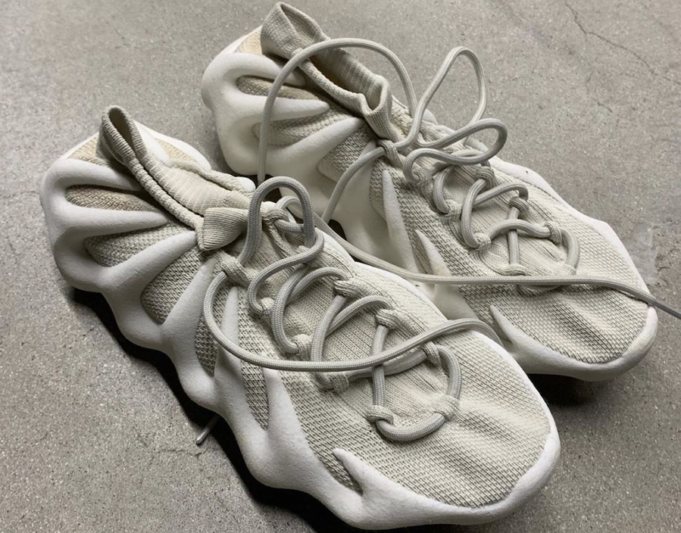 YEEZY 451: This is The NEW SNEAKER Devised by Kanye West

Kanye West continues to expand the Yeezy range with the brand’s most ambitious model yet – the Yeezy 451 sneaker. Since Kanye West landed on the three-line banner, he has continued to add models to the Yeezy line. As if there weren’t enough, now we are surprised with the sample of the new Yeezy 451, in a stone tone, very much in line with what the brand proposes. However, many people see the design as too casual for streetwear.

According to yeezymafia, there are still many silhouettes stored in the brand’s archives, and the Yeezy 451 is one of them.

As confirmed, this model has been brewing since early 2018, when West first revealed its general shape through hand-drawn sketches. And it looks like the model, which is designed in collaboration with iconic designer Steven Smith, is nearing its final stages of production as they have now reappeared in a sample form.

The sneaker displays the same colorway worn at the most recent Paris Fashion Week. Woven uppers are dyed in a lighter gray, and held in place by aggressive, almost claw-like molds that make up each component of the pair.

The price has not yet been announced, since it is a prototype, but surely a new launch of the model will happen in the coming months.