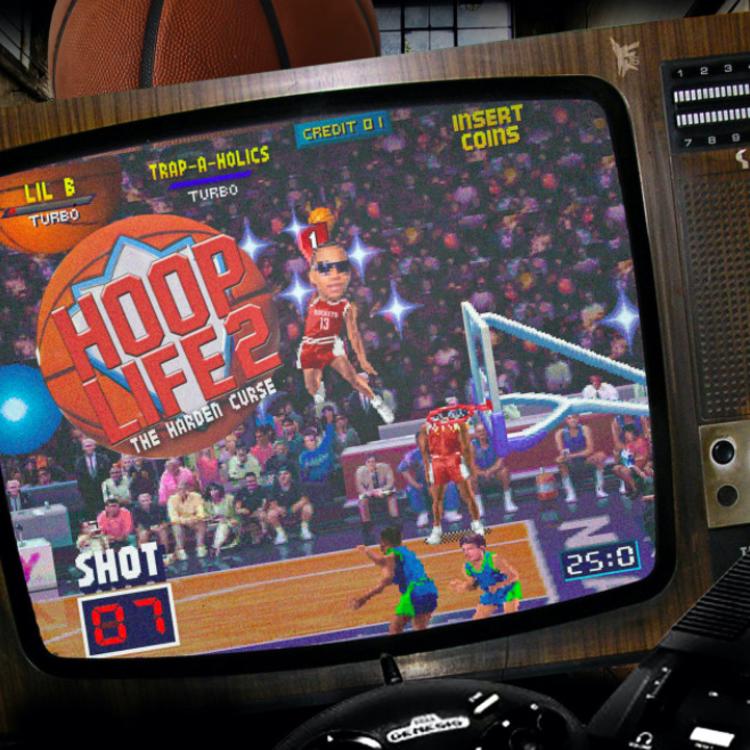 Lil B is widely considered to be a cultural icon, birthing the sound and fashion for a lot of todays most popular rappers. He was the first male rapper to wear womens clothes, which caused him to be ridiculed by a lot of his peers. He is also known for making the word “swag” popular, inventing “swag music” and “cloud music”. Now he’s back with a sequel to his ‘Hoop Life‘ album from 2014, which made a lot of noise with songs like: NBA Stole My Swag, Ski Ski BasedGod, I Got Bitches, Katy Perry, Who I Want and the infamous song called ‘Fuck KD‘, in reference to Brooklyn Nets player Kevin Durant, which created a lot of noise within the NBA.

For such a big project ‘Hoop Life 2’ has surprisingly few features. Only JoJo Simmons, Stressmatic and Andy Milonakis grace the album. Listen to the full album below and stay tuned to Overstandard for more updates.