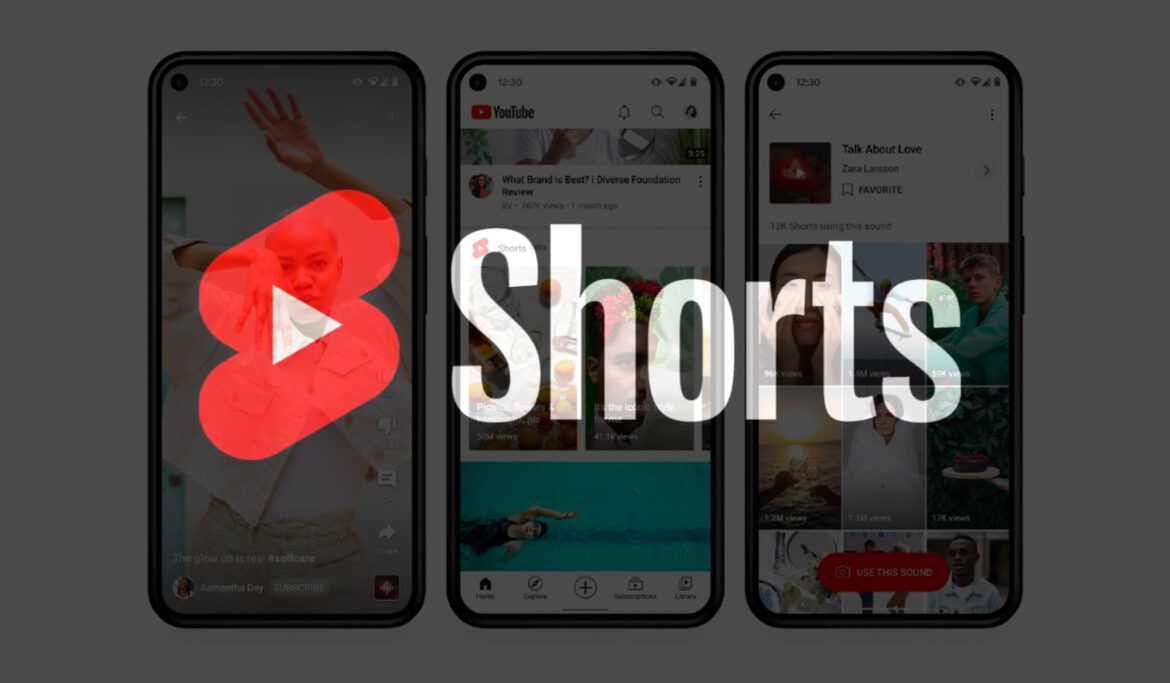 YouTube has presented YouTube Shorts, which is intended to compete with TikTok, YouTube Shorts was first launched in India, back in September of last year, and later in the US with a beta version. The tools are the same, users can record 15-second videos, join multiple clips, record with music from YouTube gallery, add text, and control speed.

YouTube Shorts will now be released in 100 countries, and according to the company, in March the YouTube player Shorts exceeded 6,500 million daily visits worldwide, and it can already be found in the App Store in most countrys.

Jay-Z and Other Big Names Invest in NFT...