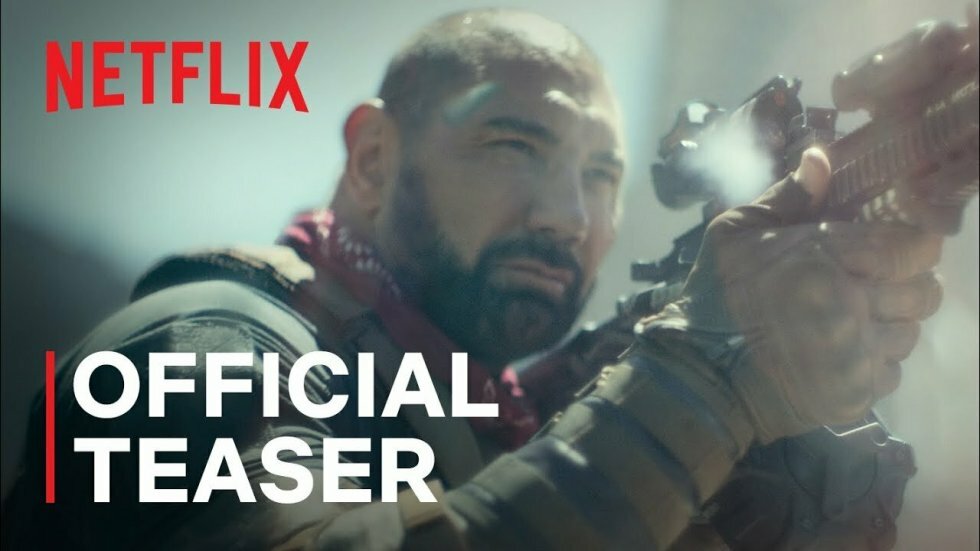 The first teaser trailer for Zack Snyder’s upcoming zombie movie Army of the Dead, has landed. It’s Snyder’s first movie since retiring from the Justice League in 2017.

Netflix unveils the new universe, where we follow a group of unfortunate heroes who must try to make a robbery in the middle of one of the most zombie-infected areas in the US – Las Vegas.

The trailer itself does not provide much information about the plot itself yet, but shows the characters, the universe and what we can expect, good action!

Army of the Dead will premiere on Netflix on May 21: